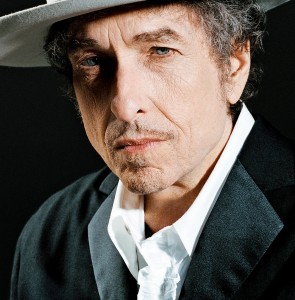 « The Wizard of Woz
A Tribute To A Legend »