Few records stand the test of time like Fleetwood Mac’s RUMOURS. The energy, emotion, passion and musical mastery of this album is just as compelling today as it was in 1977.

To celebrate one of the greatest, most captivating, Grammy Award-winning pop albums of all time, Classic Albums Live will present the album in its entirety followed by a massive set of hits including Rhiannon, Little Lies, Landslide, Tusk, Oh Well (from the Peter Green era) and many more….

Rumours is Fleetwood Mac’s 11th and best-selling album. Achieving Number One on both sides of the Atlantic, and staying at Number One in the charts for many weeks here in Australia upon its release, it has sold in excess of 40 million copies worldwide to date. 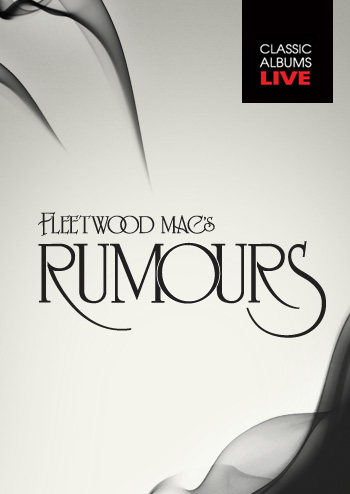